The LED light-emitting mirror refers to a mirror that c […] 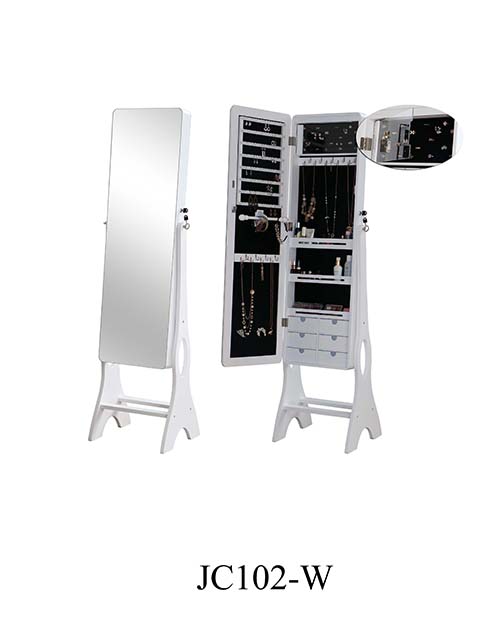 (1) Energy saving is a prominent feature of LED lights
In terms of energy consumption, the energy consumption of LED lamps is one-tenth that of incandescent lamps and one-quarter of energy-saving lamps. This is a feature of LED lights. People are now advocating energy saving and environmental protection, it is precisely because of this feature of energy saving, so that the application range of LED lamps is very wide, making LED lamps very popular.
(2) Can work in high-speed switching state
We usually walk on the road, and we will find that the screen or picture composed of each LED is unpredictable. This shows that the LED lamp can be switched at high speed. However, for the incandescent lamps we usually use, we cannot achieve such a working state. In normal life, if the number of switches is too many, it will directly cause the filament of the incandescent lamp to break. This is also an important reason for the popularity of LED lights.
(3) Environmental protection
The LED lamp does not contain any heavy metal materials such as mercury, but it is contained in the incandescent lamp, which reflects the environmental protection characteristics of the LED lamp. People nowadays attach great importance to environmental protection, so more people will choose environmentally friendly LED lights.
(4) Fast response speed
Another outstanding feature of LED lights is that the reaction speed is relatively fast. As soon as the power is turned on, the LED lights will light up. Compared with the energy-saving lamps we usually use, the response speed is faster. When turning on the traditional light bulb, it often takes a long time to illuminate the room. After the bulb is completely heated, it can be lit.
(5) Compared with other light sources, LED lights are more "clean"
The so-called "clean" does not mean that the surface and interior of the lamp are clean, but that the lamp is a cold light source, does not generate too much heat, and does not attract insects that like light and heat. Especially in summer, there will be a lot of bugs in the countryside.
Some bugs are naturally hot, and incandescent and energy-saving lamps will generate heat after a period of use. This heat is exactly what bugs like, and it is easy to attract bugs. This will undoubtedly bring a lot of pollutants to the surface of the lamp, and the excrement of insects will make the room very dirty. However, the LED lamp is a cold light source and will not attract insects, so that it will not produce insect waste. Therefore, LED lights are more "clean".

0
PREV: Attention to the maintenance of makeup mirror
NEXT: What are the advantages of LED bathroom mirror
Link exchange: Alibaba Trade 1688 Trade 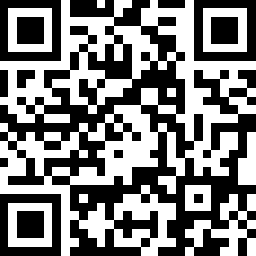